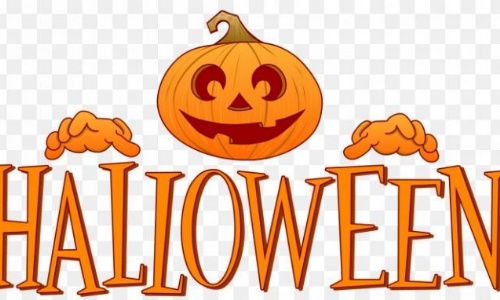 The primary and secondary departments again created a Halloween film this year, "Don't go into the woods!" with the majority of the school population taking part, either acting, directing, filming or creating costume and props. The filming took place in Forest School, during the final week of Term 1, and students viewed the final edit in school on Tuesday, November 2nd. Everyone involved had fun dressing up, and creating scary scenes and there was lots of team work, especially with the Vocation Hub performing arts students in their leadership roles. 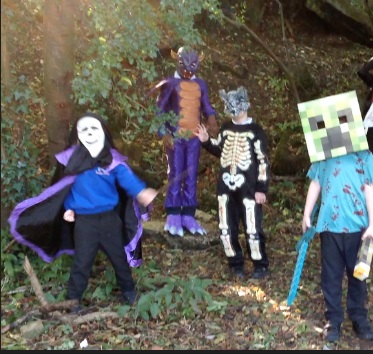 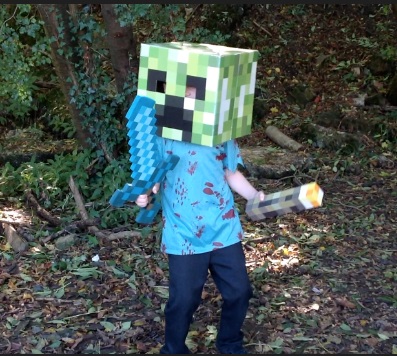 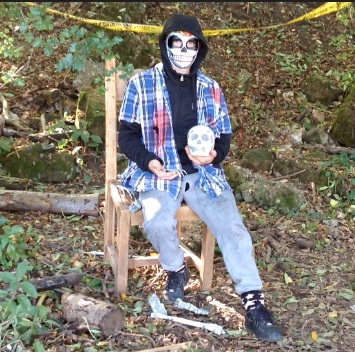 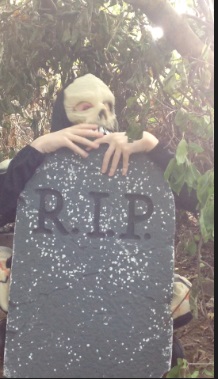 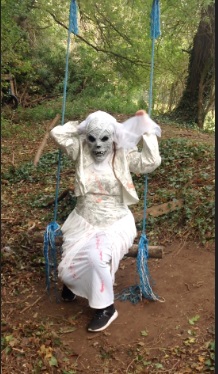 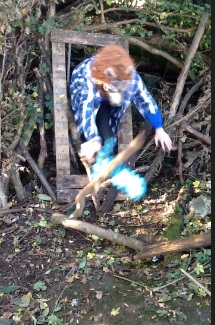 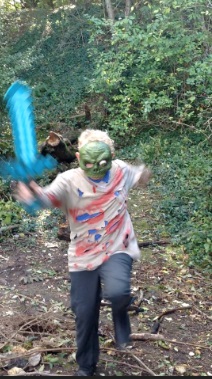 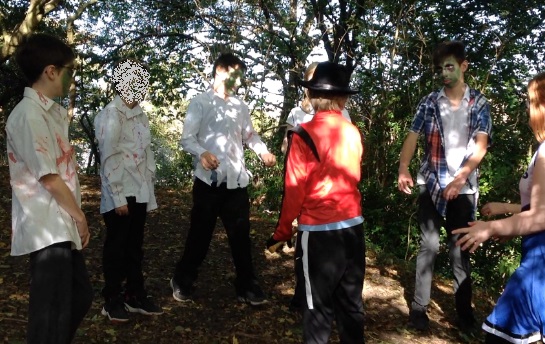